Browsing through articles to get a feel of what is interesting enough to write about, I came across one that piqued my interest on Linkedin. The small snippet reported that "Brussels wants to take three to five years to contemplate the technology’s ethical and legal implications, the paper writes. During this period, both public and private actors would be prohibited from using the software in public places like train stations, sport stadiums and shopping centers. German plans to deploy facial recognition in 134 railway stations and 14 airports would have to be postponed.".

Digging deeper I found an interesting article by EURACTIV in which they state that "The European Commission is considering measures to impose a temporary ban on facial recognition technologies used by both public and private actors, according to a draft white paper on Artificial Intelligence".

Concerns are mostly focused around the fact that facial recognition technologies are advancing with breakneck speeds and the EU is worried.

Facial recognition and artificial technology for security purposes has been a rising field over the past few years, and many security firms, private or public have employed it. This, however, is not met without its own share of controversy.  One of the concerns the EU has comes from EU’s General Data Protection Regulation, which give citizens “the right not to be subject of a decision based solely on automated processing, including profiling.” however this is an opinion not shared by everyone.

"The possibility of driving forward in the field of artificial intelligence is often cited by Brexit enthusiasts as one of the major advantages for the UK as it leaves Brussels’ regulatory orbit. Critics claim Brussels is overly cautious in its treatment of new developments." an article by The Guardian states. At the same time, Germany had plans of implementing facial recognition technology at 134 railway stations and 14 airports after a successful trial in Berlin, while France is set to become the first EU country to allow its citizens to access secure government websites through such software.

And yet we see fivil rights organisations voicing their concerns at the speed at which the technology is being adopted. The UK’s data protection watchdog, the Information Commissioner’s Office, has urged caution on the use of what it describes as an “intrusive” technology. 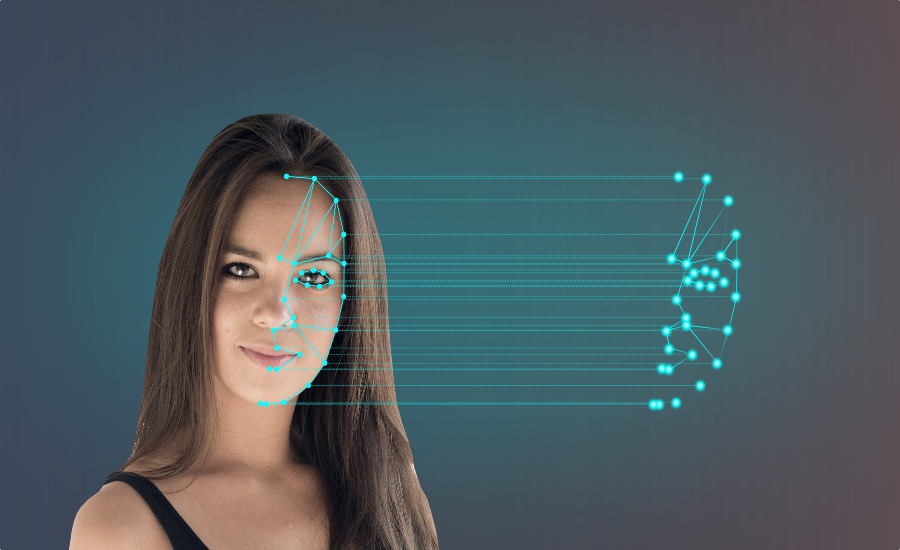 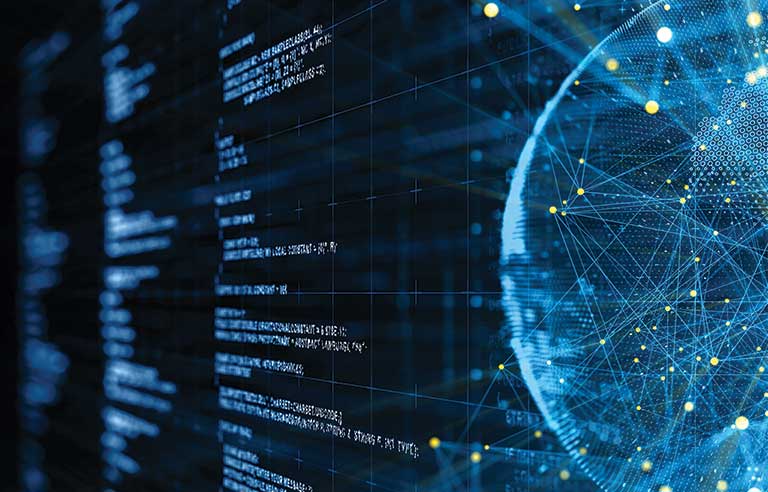 This one is a tough one folks. Both sides have some very solid arguments and the pros and cons list has multiple aspects that determine which side outweighs the other. Personally I agree with the cautious approach the EU appears to adopt on this matter. Everyone wants to feel safe, and nobody can deny the convenience of automation. However, considering how the world is not black or white and people are entitled to their privacy, I do not believe that we should sacrifice that on the altar of safety. The moment we start giving away our most basic rights, just to be a tiny bit safer, then one has to wonder where does that stop?