As Wikipedia says: "Globalization or globalisation is the process of interaction and integration among people, companies, and governments worldwide. As a complex and multifaceted phenomenon, globalization is considered by some as a form of capitalist expansion which entails the integration of local and national economies into a global, unregulated market economy. Globalization has grown due to advances in transportation and communication technology. With the increased global interactions comes the growth of international trade, ideas, and culture. Globalization is primarily an economic process of interaction and integration that's associated with social and cultural aspects. However, conflicts and diplomacy are also large parts of the history of globalization, and modern globalization."

But, as is always the case, things are not always as ideal as they sound. Today we will take a look at an aspect of what Globalization can do for the workforce, and the benefits, or lack thereof one can expect. We are talking off course, of Cross Border work in the European Union.

The European Union has been one of the most ambitious forms of alliances I have seen in my life. Essentially making it so that borders are just a typicality for members of the European Union, as long as your identification had latin characters as well, then you did not need a passport to move around Europe. With common currency, allowing the European market to tackle the mega-markets of the United States of America and other large Asian countries, it has its own share of issues it has to overcome.

One of the greatest things to being a European citizen, is the fact that you can effectively just pack your things, move to another country (as long as its within the EU) and you can continue working the job you had back home, in theory. We are talking about Frontier Workers, or cross border workers, and they are in fact, something the EU has actually taken into consideration.

This has allowed numerous European young adults to move around Europe without having the stress that a migration usually has. It allows for citizens of, lets say Spain, expand their horizons and send out their resume in businesses outside the Spanish border, but still be able to stay in their country and work from there.

This also allows citizens of countries with a high cost of living, such as Sweden, to keep their job, while moving to a country where cost of life is less. As a matter of fact, the Local reports that Switzerland is already facing a new all time high number of cross border workers. 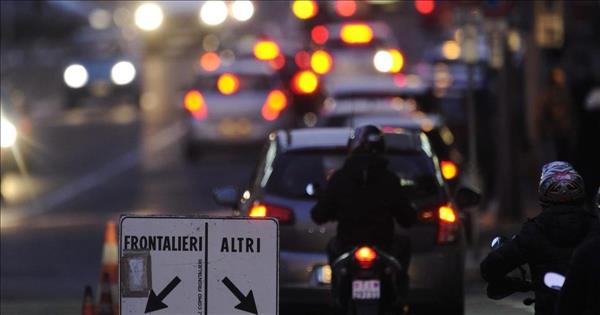 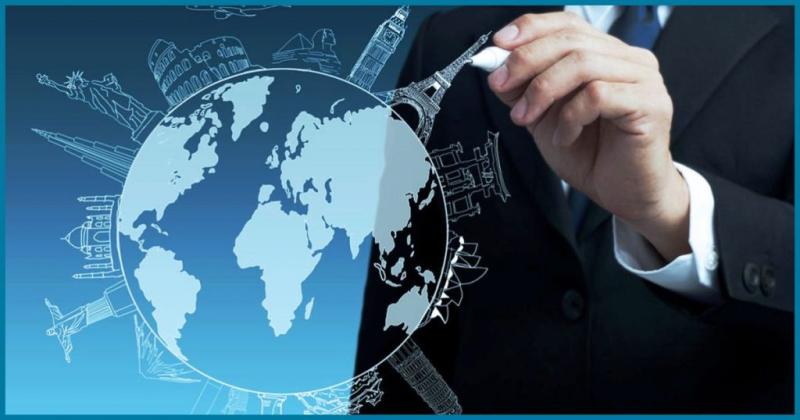 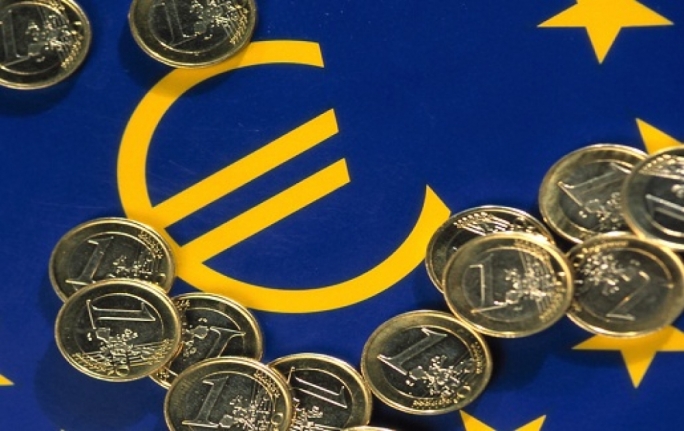 Although on first sight, it seems that being a cross border worker is all fun and games, it is clear by even a basic search, that it is not something to be done lightly. The Local has posted an interesting article with things you should be aware, and it is very important that you read upon the Europa post linked above, for information.

Things get dicey the moment matters of taxation and citizenship come in play. To quote the post by Europa: "Income earned by a cross-border worker may be taxed in one or both of the Member States concerned, depending on the tax arrangements. In the latter case, tax paid in the Member State where the work is carried out would normally be taken into account when determining the tax liability in the Member State of residence, in order to avoid double taxation". This means that it is very important you become aware of what sort of taxation deal your country has arranged with your target country, else you might end up living in worse conditions than you were if you just, stayed home.

And that is without even mentioning the health risks this poses as Swissinfo reports. As cross border workers from Switzerland living or having to commute to Northern Italy may be a potential health risk. What happens if you wake up one day and your country is no longer a member of the European Union? The Financial Times have posted a great article reporting on such an event, as the incident that is now famous as Brexit, did in fact cause a lot of ripples.

Regardless of the case, cross border work, can be from very simple to very complex. Cross Border workers can be anything from repairmen from a border town working for a city that is across the border of another European country, to entire corporate branches stationed in another country.

My opinion is that Cross-Border work is one of the potential benefits Globalization has to offer, and the EU has proven its merits. Sure it can get messy, it is by no chance a simple matter, and a potential candidate for this should be -very- careful on how to approach this, but ultimately I feel it can be a force for good. Boosting trade relations, covering for shortages of manpower and helping people meet and better understand their neighbors, Cross Border work is the future.