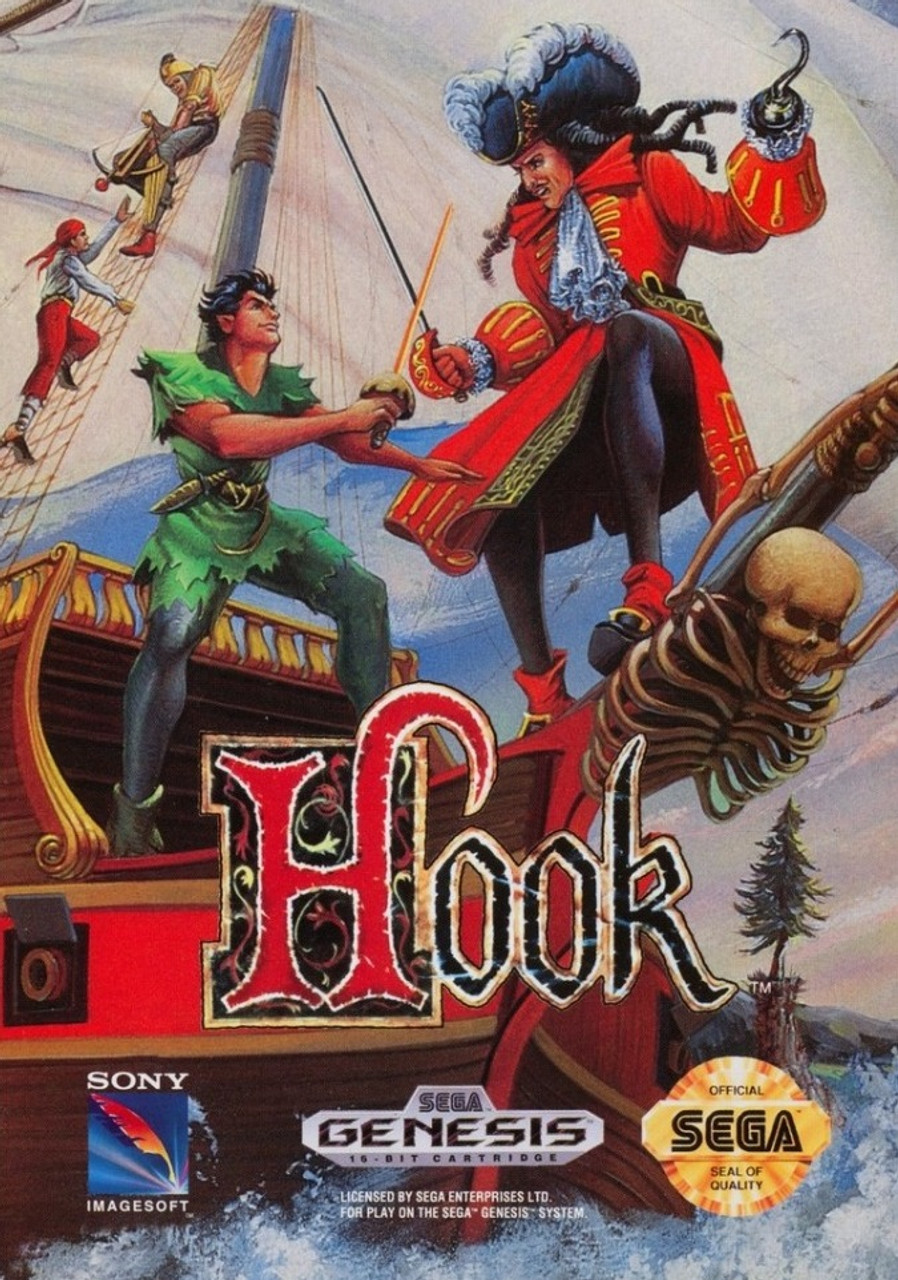 Continuing the trend that was established last week, we will pit this weeks Oldie But Goldie with its movie counterpart. Our contestants will be judged based on

I will not spend a moment more of your time, LET THE TUSSLE COMMENCE!

Based on the movie with a few creative additions of itself, the game essentially puts you on the shoes of Peter Pan when he rediscovers his nature and goes on to defeat Captain Hook and save his kids. For some unknown reason, you decide to go all the way around the island and fight -everything- rather than do the straight, easy line to Hook, but I guess they had to make a game somehow right? One of the great hidden gems of its age, lets see if this rugged Oldie has what it takes to win the Tussle!

Visuals: 7/10. With graphics that ooze retro goodness even to this day, it is clearly one of the good looking games of its era. With colorful sprites, well made animations and pretty backrounds this game is one of the few oldie games that do not tire me, even if I play for hours upon hours.

Story: 2/10. Lets face it, the story piggybacks on the movies story and expects you to have seen it. Essentially the game's story is just a prelude to catch you up with -why- you are doing all this shit, and an epilogue to wrap things up.

Music: 7/10. Drawing inspiration from the movie's soundtrack, the game manages to have great 8-bit versions of songs, and I think one original? Either way, it is one of those games that have a well made soundtrack, using the consoles they were aimed for to their fullest.

Fairy Tale Factor: 5/10. Though the way they approach this game, it sort of seems more like "Peter Pan: The Anime", they still manage to capture the whimsical nature of neverland and give us that feeling that we are playing a fairy tale protagonist. 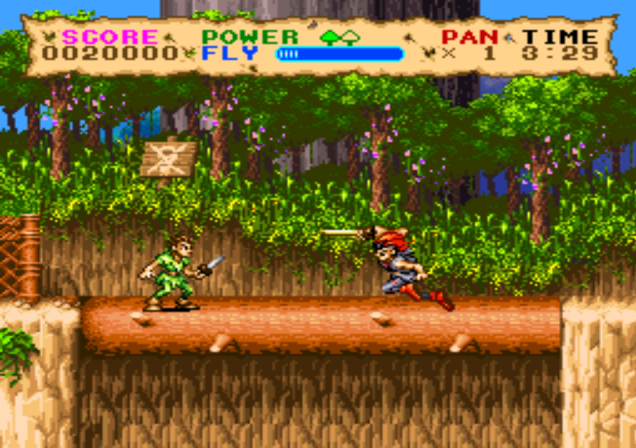 One of my favorite movie from the 90's this spin on the story of Peter Pan, starring Robbin Williams, is a movie that, despite being flawed (the overly whimsical moments often get annoying), is still an upstanding film. Fun, funny and extremely interesting, with performances that, though not particularly amazing, give you the feeling that the actors were having the time of their lives, and that is fuckin contagious. Will the acting Legend that is Robbin Williams, be enough to win this Tussle? Lets see!

Visuals: 10/10. Guys, I shit you not, if you have not seen this film, see it. The costumes and stages they made for this movie are UNREAL.

Story: 8/10. A unique spin to Peter Pan, the movie has a very well made story. If it had less "90's kids whimsy" and did not shy away from being more adventure and less kids film, the movie would be an easy 10.

Music: The soundtrack was made by John Williams. Next!

Fairy Tale Factor: 5/10. The movie tries -very- hard to be a kids fairy tale, and that oddly enough becomes its biggest flaw. Fairy tales, even in their watered down versions, do not shy away from dark or grim themes. Hansel and Gretel has a theme of cannibalism no matter how much you water it down, Red Riding Hood has a literal goring scene even in the 2 year old version. Hook tries too hard to be a kids fairy tale, and shies away from any opportunity to tap into the real world issues it touches. That is its biggest flaw and that is why its a 5/10.

AND THE WINNER IS!

Normally I would find an underrated 90's film and post it here, but I cannot possibly not put Hook here as the clear winner. I cannot stress this enough:

Even the most critical of this movie, cannot deny that the premise is unique, the story is downright entertaining, and no matter what, this movie will leave you entertained at the VERY least. 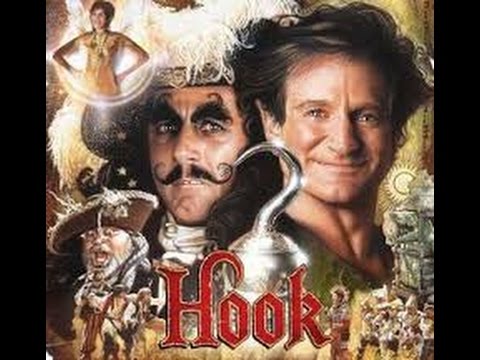