Ever since companies have joined the internet the idea of hiring hackers to ensure your system is the most secure has been going on for years in the form of what is called "Bug Bounty Programs" or "Bug Bounties".

According to Wikipedia
A bug bounty program is a deal offered by many websites, organizations and software developers by which individuals can receive recognition and compensation for reporting bugs, especially those pertaining to exploits and vulnerabilities.

These programs allow the developers to discover and resolve bugs before the general public is aware of them, preventing incidents of widespread abuse. Bug bounty programs have been implemented by a large number of organizations, including Mozilla,Facebook,Yahoo!,Google,Reddit,Square,and Microsoft.

Companies outside the technology industry, including traditionally conservative organizations like the United States Department of Defense, have started using bug bounty programs.The Pentagon’s use of bug bounty programs is part of a posture shift that has seen several US Government Agencies reverse course from threatening white hat hackers with legal recourse to inviting them to participate as part of a comprehensive vulnerability disclosure framework or policy.

So now that we are all on the same page, lets get to our main event.

So, according to this article by Forbes, in a recent quite shocking twist (I guess, I dunno) Huawei released a bug bounty program that has a 220.000$ price for anyone able to identify critical gaps in their android devices. According to another article by oodaloop:

"Huawei revealed the program in Munich, Germany, to some of the world’s top Android hackers. Huawei stated that hackers would have to gain remote access to Android devices like the Mate, P Nova, Y9, and Honor, without prompting the target to click on anything.

Huawei follows Apple’s lead in keeping the bug bounty program private, requiring an invite. With this zero-click bug bounty program, Huawei aims to prove that its devices do not contain any backdoors that the Chinese government could leverage."

Considering that Huawei is planning on releasing its next smartphone and tablet lines with Harmony OS, it stands to reason that they might be on the market for talented hackers to beef up their security. 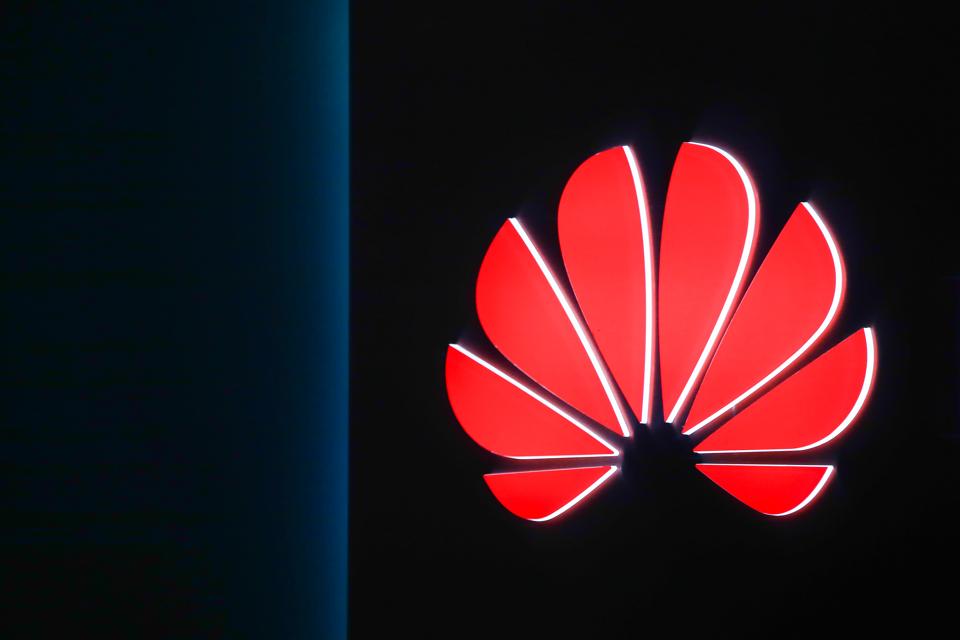 To be entirely honest, though interesting I find myself rather passive about this post. Sure it may have implications regarding the future of the company and Harmony OS, it might be the herald of a future move Huawei is positioning itself for, but ultimately I am not that educated on the subject matter, or have any interest in the Hacking scene, beyond mild curiosity to form an opinion.

For what its worth, I think this is interesting news, and hopefully the articles provided above will be of use to those more interested than I on the subject.