It was a normal night, just like any other. Me, Maria and Bill wanted to stream something, but we did not have any ideas. As we were browsing the retro games, Bill noticed a game called "Kingsley's Adventure". Remembering how it was a pretty solid game, and he never got further than maybe the first level or so, we decided to stream it, with him taking the helm and the other two being the commentators.

The streaming went well, until at some point, we arrived at a weird dungeon infested with rats, a weird green thing like acid, but seemed to operate more like lava but was totally not lava and off course platforming and traps.

In our folly we approached the level not with the horror it deserved. You see, Kingsley is a game with very hard platforming to begin with, but as the game progressed, Bill's confidence in his skill to move on, only grew, so when we entered his level we were expecting just more of the usual

This map, chewed us and spat us out like yesterday's pizza.

The platforming? Made Zelda look like a game for armless toddlers.
The traps? Tauntingly visible just enough for someone to be able to spot them, if they were perceptive enough, but hard enough to render prior spotting moot.
The enemies? Positioned in such a way to deliver the coup de grâce, or constantly pelt you with arrow fire. 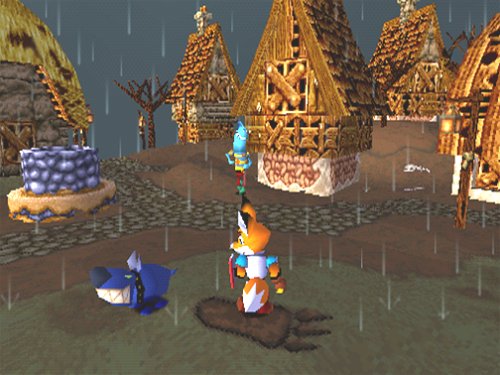 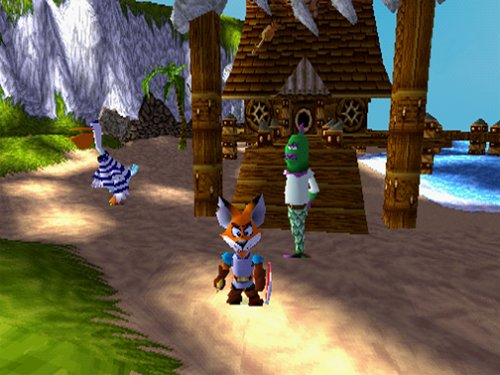 The Birth Of A Theory

For you loyal fans that keep with our blog posts (all 2 of you), the recent Tussle Association we uncovered to the world the theory that Kingsley is in fact Grey Fox. Why? Let me take you through the steps that gave birth to this theory.

There we were, (and by we I mean Bill) struggling to not die in the same sequence of platforming in the dungeon when he commented that this is perhaps the hardest platforming he has ever done. It is as if he is a ninja or something.
Considering how a series of platforming required you to jump over the green lava and land on very narrow parts, it -did- seem a bit familiar with the electrified floor over at good ol Metal Gear.

Once the parallel was drawn then all hell broke loose.

Ultimately, once the fact that Grey Fox is in fact Kingsley at -least- in his own head, like a sort of permanent hallucination, then it all made sense. The difficult platforming, the killing spree Kingsley seems to have gotten himself into.

Who, other than Kojima could in fact be crazy enough to create a "kids" game that managed to be so hard that not even the combined mental power of 3 adults could not overcome its platforming?

NOBODY BUT KOJIMA COULD DO IT! Theory confirmed

(Actually he good folk of Psygnosis did, but lets not let hard facts get in the way of our theory)