A game widely known and for some bizarre reason loved, Monopoly is a game of chance with elements of management and negotiating. Unfortunately for most people, it seems to be an unspoken tradition to play this game around the holiday season. After all, why not have another reason to fight with family and burn all bridges right?

The game is simple. You are all presented with a board, with various territories and a few extra things like railways, taxes and random card draws scattered in between. The four corners are set aside for the four special "nodes" of the game.

The Jail, the Free Parking, The start (which always gives you a set amount of money) and the "go to jail" area.

Players roll the die and they are off. Anyone that claims that Monopoly is anything -but- a random game of chance, is either fooling himself, a fool, or just plain lying. Why is that?

Because everything of consequence is determined by the roll of the die. It determines who lands on the best areas to buy, who rolls first, who gets ahead in the game on the get go.

Sure, there are a few ways to mitigate chance like negotiations and clever use of resources but ultimately, it is all up to chance. You -could- trade a number of your territories for better ones, thus getting ahead, but why would you?

If played to win, there is literally no reason why any player that is ahead would help any player that has worse territories than him. All you have to do, is wait until the person runs out of luck and places something in mortgage, then if luck would have it, you land and claim his areas without having to give away your advantage.

Even if you -do- decide to not be a dick and get into trade deals, then there is no reason why you would trade anything that would equalize the field. If you are ahead, you will want to trade to solidify and capitalize on your advantages. If you are behind, you would want to trade to get an advantage to catch up. Would a smart player let you do that? The answer is no.

Thus, the game has ended many friendships, and ultimately is just a game of random chance. He or she who rolls best and gets the better paying territories first and is not fucked over by random dice rolls, wins. 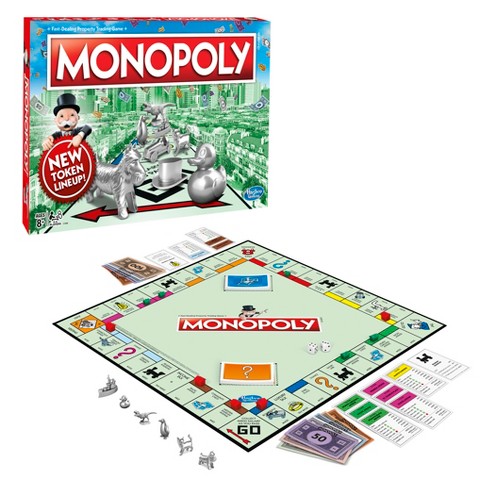 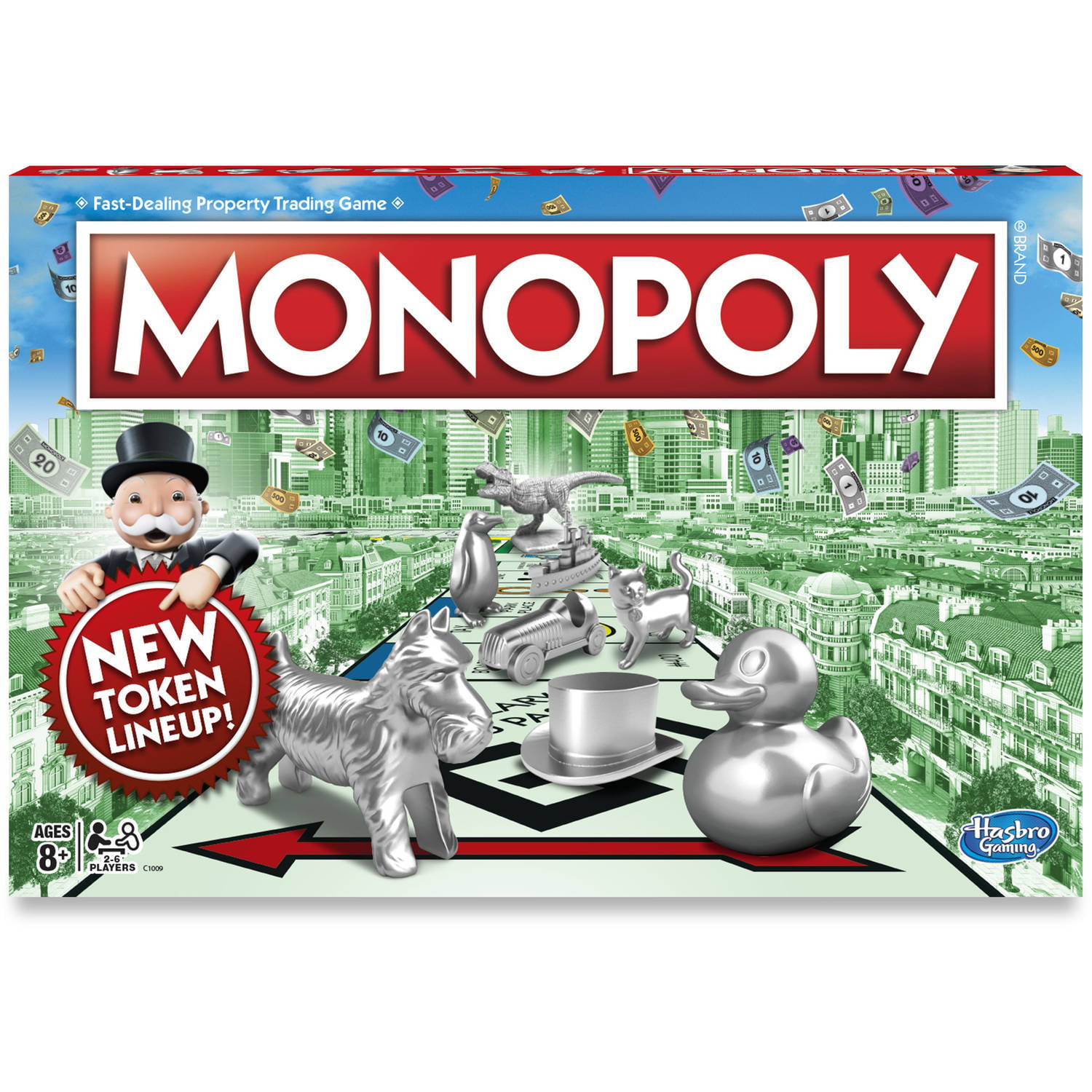 Art is so minimal that there is no reason to even consider writing about it, so instead I will go for the appeal. If the game is as shitty as written above, why do people seem to like it? Why is it so popular?

The truth is, because of the illusion of "tactics" as well as the simplicity. Flaws aside, monopoly is a very simple game and without a doubt, nobody can question how fun it is to have fake money.

One could say it is almost as fun as having a stash of real money, but I digress. The very fact that people generally play for the fun of it, and usually you get into interesting trades, always leaves people thinking they could have done more. They could have played smarter and somehow manage to win. This illusion of it being a strategic game with elements of chance, than vice versa, makes most people seem to want to revisit it.

Aside from that, give the hidden yearning everyone has of becoming a millionaire, the fact that almost everyone either knows or has played monopoly and the fact that it has come with a stupid amount of variations, it is without a doubt a staple of the board game industry. After all, when in doubt, monopoly will always show up as a board game for everyone to play

I despise this game. To be more precise, I despise any and all games that chance overshadows all else. I find that playing monopoly is a waste of time, as I would much rather play dice, or hell even any card game ever, than Monopoly.

That said however, I can understand the appeal it has. It is a "fun" game in the sense of blowing off steam from all the fights and off course for the winner. If it is your cup of tea, I wont argue with it but do not expect me to join in and take the game seriously.