Pointing and clicking your way to Atlantis

From the perspective of a kid born in the 90's this is the game that drew attention to the "point and click" adventure games for my generation. With what was called "amazing graphics", great animations and a pleasant soundtrack, this game took the gaming crowds by storm.

The story follows Ten, the bearer of Light, as he goes about to fight the Bearer of Dark to ensure balance is kept in the universe. To do so, he must travel into various time periods, assuming different identities and solve puzzles to find pieces that will help him reach Shambhala. Visiting China, Ireland and the Mexican Yucatan, the player will assume different identities, in different time periods and eventually restore balance.

With ethnic vibes and soothing melodies, Atlantis 2: Beyond Atlantis has one of my favorite soundtracks of all time. Maybe its nostalgia, but the music of this game, evokes a serene, melancholy, of journeys long past, or that feel of yearning of adventure and the thrill that follows.

Regardless, I would strongly recommend you soundtrack lovers to check out the soundtrack. Despite having a few tunes repeating and one could argue that its repetitive and often looping causing it to be grinding, my counter argument to that is that, well, simply put: its an old game. All games back then had repetitive loops that could get annoying, but that said, one cannot deny that its a great soundtrack and, well, you are meant to solve puzzles, you need chill music.

All in all, I would say that the soundtrack is immersive, soothing or in one word: perfect. 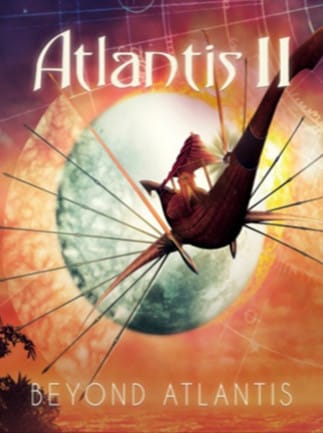 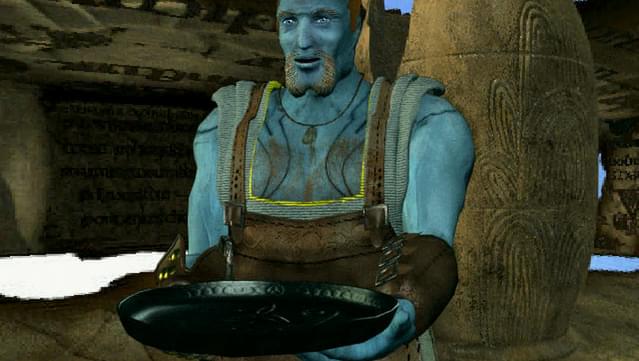 As I grew older, I started to realize that story wise, Atlantis 2 is rather...well, dull. Light VS Dark, balance mumbo jumbo, whatever. Sure its ingenious for the time being, but as far as the story is concerned, I would say it never gripped me, like other games managed to do so like Amerzone or Indiana Jones.

What I think made this game a commercial success and why I think its a Goldie, is the puzzles. The puzzles are fun, great and they managed to evoke a feeling of accomplishment, especially since some of them are pretty damn hard to do, or at least they were back when I was younger.

Atlantis 2: Beyond Atlantis, is a sequel to a game I did not even knew existed until this article, causing me to rewrite the entire thing, since I was apparently writing an article for an entirely different game.

Its a pleasant game, with great tunes, interesting puzzles, a story that is not horrible, but its not that grand. It manages to do what it does well, and has this old 90's weird animation vibes to it that makes it just such a lovable game to pass the time.

Hands down a must have for all you point and click lovers out there!