Aztec: The Curse in the Heart of the City of Gold

Posing as a young Aztec hunter who went out frolicking only to witness a murder and get accused of it, Aztec is an interesting point and click adventure game, which I never cared much about playing, as much as I enjoyed watching my dad play it. Being one of the many games I got introduced through a PC magazine here in Greece, this game, despite its humble appearance is actually quite an interesting game. With a cliche murder-mystery scenario, done right, the game offers a decent amount of playtime and a pleasant enough story.

I think that talking about gameplay in a point and click adventure game would be pointless, so lets talk about the story. The story is rather textbook murder mystery in the way its presented and the way it unfolds. But is that necessarily a bad thing? I would say no, because ultimately, at least in my opinion, whats important is the journey, and Aztec manages to carry you on quite the journey indeed.

With intrigue and many tense moments, the game manages to carry you through the Aztec civilization mixing history and myth, and manages to give us a story with suspense, intrigue and a happy ending. All in all, I would say that, though the story is not unheard of, some might say not even that interesting, I will say that it does what it set out to do perfectly. 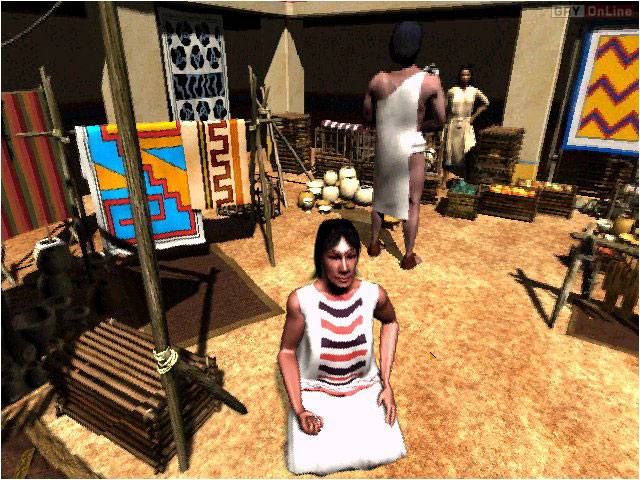 There is not much to talk about here. You will have to give it some leeway here, considering its an old game from a small company. The music is not ear piercing and the sound effects and voice acting is not, horrifying, but it is not that good. Not the strong part of the game.

You know what? I don't care what you say, I think the game has great graphics. Are they out-dated? Hell yes, are the animations pristine and awesome? Nope! But to hell with that, its an old game and it shows.

That said, I found the drawings and depictions interesting, properly colored and with good use of shadows, unlike other games that decide to force you to raise contrast through the roof to see half the shit in the frame, and the various depictions of Aztec cities and nature to be well drawn.

Last but not least,I found the clarity of the details of important items to be particularly welcome, considering how you might need to pay attention to those things in order to solve a riddle or two. 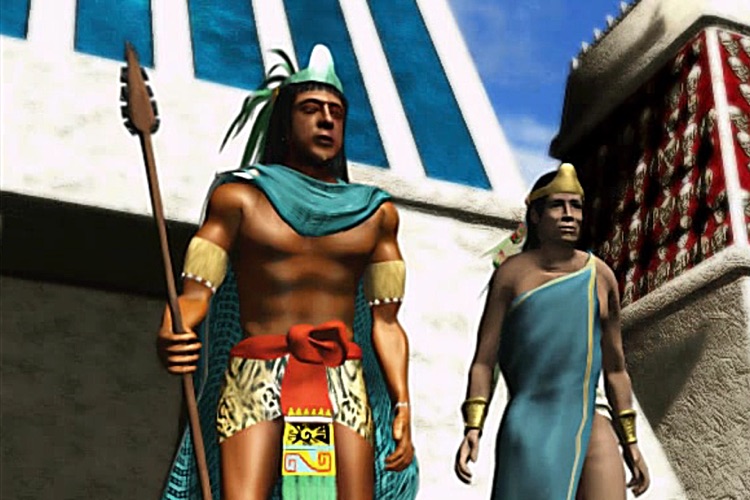 A good game that went under the radar, due to the meteoric rise of far superior point and click games. Despite lacking in a few departments, I would say it is a worthy play. Its fun, its interesting and it does what it sets out to do well. For all you point and click junkies out there, I would recommend it, hands down.