The game that without a doubt led to the explosive growth of the Total War franchise and Creative Assembly as a studio, Rome Total War is a legend in strategy games. Being a blend of turn based strategy and nation managment and real time tactical combat, it combined the best of both worlds, the 4x turn based games like Civilization, and the intense real time strategy chaos.

With its unique approach to combat, it boasted being the first game to have massive historically realistic battles. Going so far as to some teachers using it to simulate actual historical facts and battles (though those rumors are unconfirmed.

But is the hype and love people have for this game worth it? It is an old game, but is it gold? Well....lets see:

When it comes to gameplay this game still holds up. With an in depth family system, politics, diplomacy and off course war, this game does its best to simulate the political arena during Rome's expansion. The battles are realistic, with units being able to assume various formations, each with their own strengths and weaknesses and siege battles feel (and look) intense and gruesome.

Or at least that is how we remember it. In all honesty, the game is a bit clunky, battles are far from realistic and empire management though interesting is not as deep as it is in later games, which makes sense, it is the first game of its series and as such its baby steps are uncertain and messy.

What it manages to emulate perfectly however is something done without the use of mechanics. It manages to put you in the seat of a Roman in charge of his family and you will start to think and behave surprisingly close to what you are supposed to be "emulating". For example, one of the most intense and quite honestly, disturbing, moments I remember in the game, is when I found out that the head of my family passed away.

Initially that is a big blow, as he was an extremely good general and a master politician, cunning, intelligent, honorable, he had it all. However, his heir was the worst possible replacement. With a plethora of negative stats, compared to the second son in line, he was not -bad- but he was not the best man for the job. What I did then, was simply, got the eldest son killed, so his most capable brother take his place. If that does not scream "Roman Politics" nothing will. 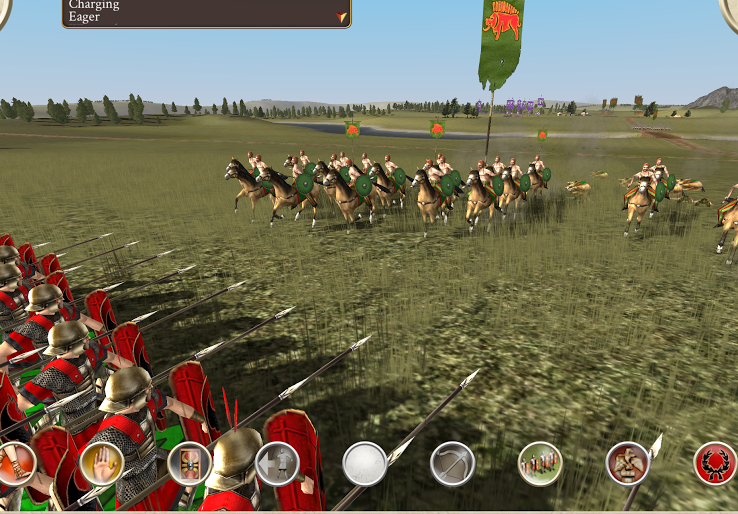 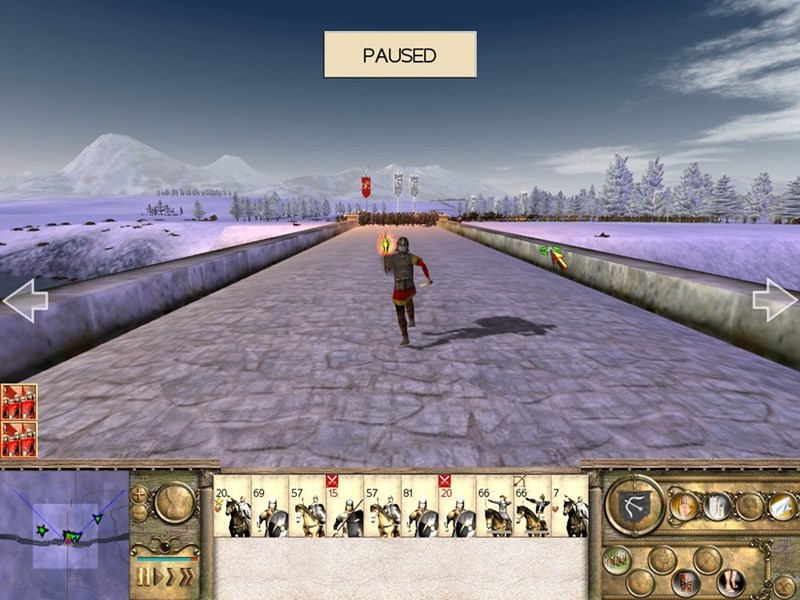 Graphics are always an interesting subject for Total War games. True, they are always fantastic for their time, but they are also kind of derpy and need a few bugs ironed out. In rome total war 2? Well their blockheaded goodness looks hilarious at our day and age, but back then they were amazing.
Do they hold up? I would say yes. Sure they look more like lego men playing war, but it is still an impressive game that runs smoothly and makes for a visually appealing game.

I always found that the sound and music design of the Total War games were always the unsung hero of it all. Though they lack any great and memorable tracks like Halo's main theme, or the Super Mario tune, the music in the Total War sagas, and Rome Total War in particular always felt just right. Immersive and intense they do their job well. The credits song and the main menu theme of Rome Total War however deserve the spotlight as masterpieces of the video game music genre.

Sound effects wise, I think this game still stands up for itself, and may be better than some more modern games. Creative Assembly always had top notch sound design, making everything feel cinematic and to some extend realistic.

Solid 10/10 across the board here folks. 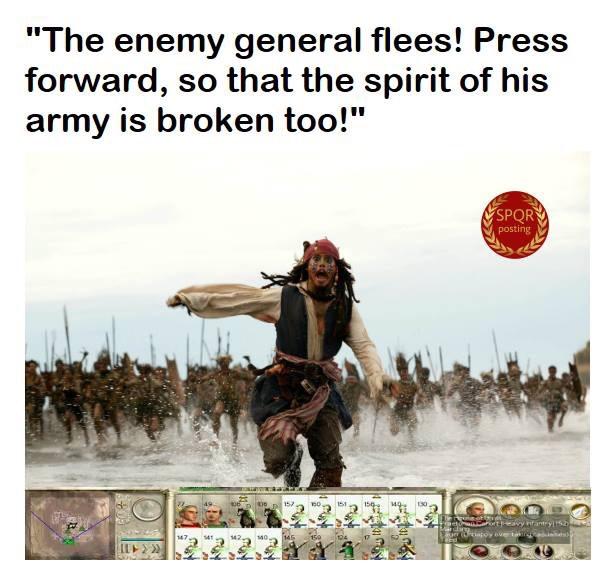 Rome Total War is an old game, way past its prime. However, with its realistic setting solid mechanics, great soundtrack and off course all your favorite ancient civilizations, its truly a game that still holds up on its own.

Is it worth taking the time to play it? Sure!

Are there better games of a similar type out there? Absolutely, however if you are curious to see where Creative Assembly's rise to power came from, and you are up for some old school derp-faces then I recommend you give this game a shot.