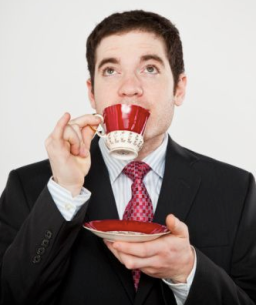 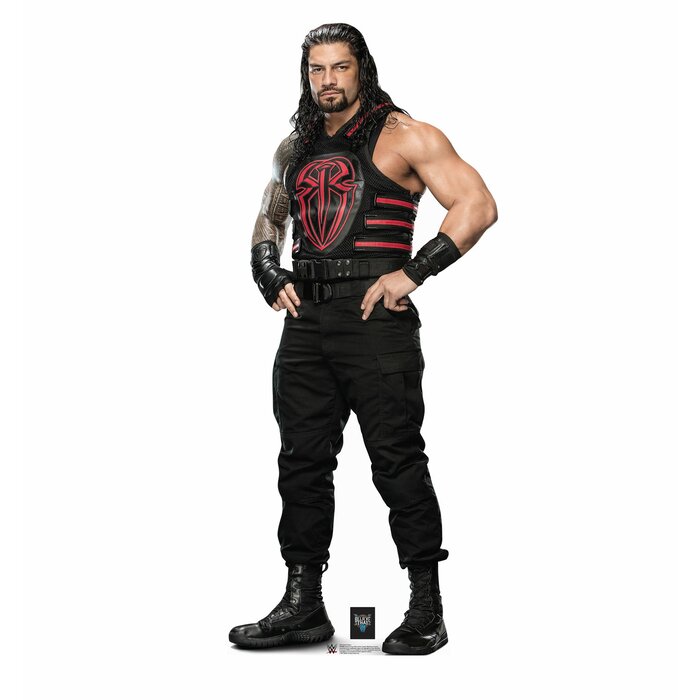 And here you were starting to think that Tussle Association was starting to make sense. HA! WRONG! Today we will pit two of the most famous empires that ever existed in the planet (so far). The British Empire, and Roman Empire. Our contestants will be based on:

Aside from them rhyming and being awesome, let me explain. We will rank them based on how classy they were (a), how witty they were (b), how kinky they got (c) and how much land they held (d). Lets get to it.

The biggest after the Medieval Times, the British Empire swept across the oceans to engulf the British Isles, most of North America, some areas of Africa, India and off course, Australia. It dawned around the late 16th century and was massively reduced during the 20th century. It literally took two world wars to bring these guys down, and they have a bunch of both, amazing and disgusting things on their history. You want dark horrible shit? They got you covered. How about some amazingly heroic or downright crazy things? They -also- got you covered. Lets see how they fare however in the Tussle.

Sass: 8/10. With witty remarks and quite a few instances of "Lets bring the Chinese empire to its knees because we want to sell drugs at them so we can buy more tea" (actual event look up the Opium Wars) nobody can deny they got Sass pretty much on lock

Ass: 4/10. Sorry folks, but the British do take pride in being all honorable and proper, at least while everyone is around, nobody knows what is going on behind locked doors, and the British empire is a lot of things, but kinky is not one of em. "Unhand me Jerald, for I will strike thee" 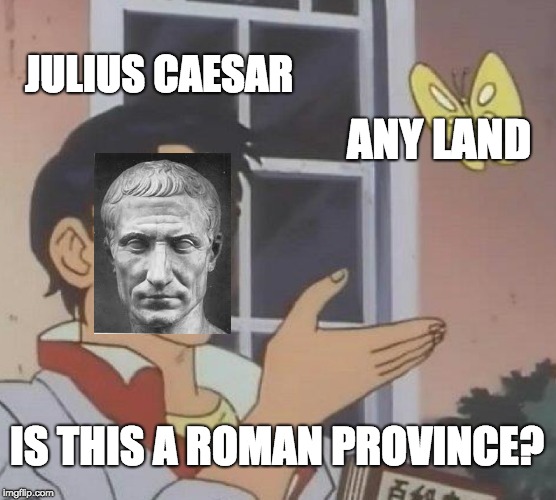 Most people know Rome due to memes, but they are a pretty big deal. Why you ask? Well, aside from the fact they managed to conquer the entirety of the known world, back when maps, gps, guns and cars not only were not a thing, but people were hellbent that the earth was flat. That is not enough for you? How about having the LONGEST period of peace the world has -ever- seen and probably will never see since? Pax Romana was literally the longest the known world had ever gone without a war, ever. I will not even mention the legal system and all the architectural stuff they did, so lets just see if they have what it takes:

Class: 8/10. True, the Romans were classy, with fancy clothes and houses, but admittedly they also were not very high on being gentlemen. That, paired with the general backstabbing, political intrigue and downright murder in the middle of the street, does not make them classy. Regal? Yes. Aristocratic? Yes. Classy? Yeeees?

Sass: 10/10. There is no equal to Roman sass. They invented sass. From their ambassador straight up kicking the door open to the Carthaginian senate, daring them to either throw down or move over like a simple bitch, to Ceasar chilling with his Pirate captors, before crucifying them, you cannot deny Romans -invented- Sass.

Grass: 7/10. Though they did not go as far as other empires went, I will give them a solid 7, because they are the only ones that managed to keep those lands under peace for about (holy shit) 223 years.

And the Winner Is:

The tallest building in the world for a very long time, the Empire State building is one of the most recognizable buildings in the world. Named Empire State because...reasons, this building wins because it boasts something the other two empires cannot. It had King Kong flinging feces at airplanes while holding an attractive screaming lady from it, and THAT captures the essence of all the points.

Now, if you will excuse me, I have to fire whoever picked the images for this article. See you all next week. 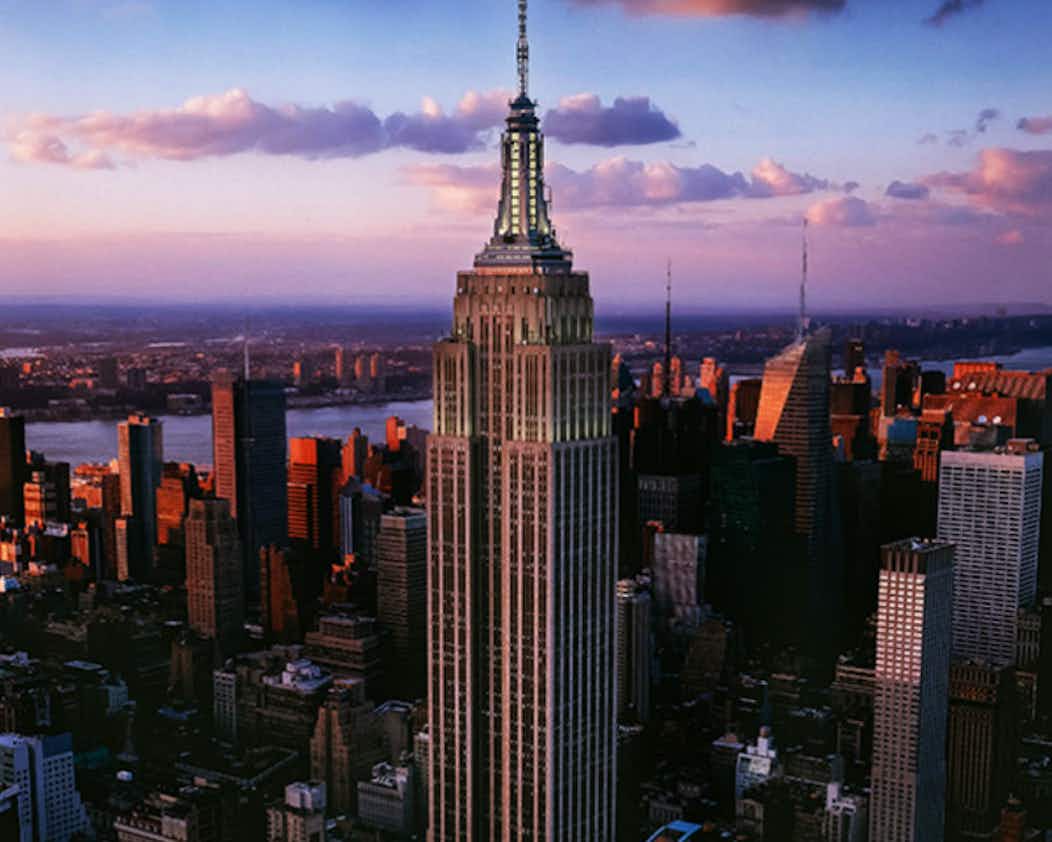