In today's sci fi market, every time aliens come into play things tend to get rather philosophical. Questions of divinity, human endurance, futility of..greed or whatever tend to dominate the scene as they want us to question our own limits as well as the grand picture in this vast unknown universe.

XCOM says "SCREW THAT" lets shoot them motherfuckers. An extremely hard game since its creation, XCOM is known for its unforgiving odds, strategic gameplay and fun action movie style story. In the latest remakes XCOM and XCOM2 Firaxis puts the FU in UFO.
When the alien race shows up to conquer earth because they can, a globally funded secret organization called XCOM is finally put into operation. You serve as the commander, the first, last and only line of defense Humanity has against the stupid Aliens. But be warned: the soldiers you will spend hours customizing, remodeling and naming after your friends and family, may end up blown to bits by a random alien in what would otherwise be a cakewalk of a mission.

Summer. Boredom. Heat. Those three things were the driving forces behind the forming of the SHUA squad in XCOM. It's soldiers? All of the gang. Bill, Maria, Me, Theodore, Elias, to name but a few.

Our task? To rid the aliens threatening our summer lifestyle via the use of their bio-weapon B.O.R.Edom. We would soon discover that XCOM is not just a game. It is real life JESUS.

The first hour of gameplay was finding the proper soldiers to rename, and customize for each of us. Naturally, we started as rookies, no class, no training, no clue. Then the first mission, four of us, Me, Bill, Elias and Maria were the first to face the alien threat.

The mission ran smoothly. It was raining, so we all had packed our winter shirts. On the plane ride there, we would make fun of Maria for bringing a medkit with her. I mean what did she need that for? Heal the aliens to death? We laughed.
She was not amused.

The old gas station was rather boring and desolate. There were a few civilians halfway being abducted, wrapped in that green goo the aliens had, but the few scattered tiny aliens we found proved to be not much of a challenge. Until we had to face 3 of em.

After eating three shots of plasma shots in the face, I soon realized exactly why Maria brought the medkit with her. And boy was I happy for it.

As we went back home, all alive and happy, we were eagerly awaiting for reports, to see our promotions 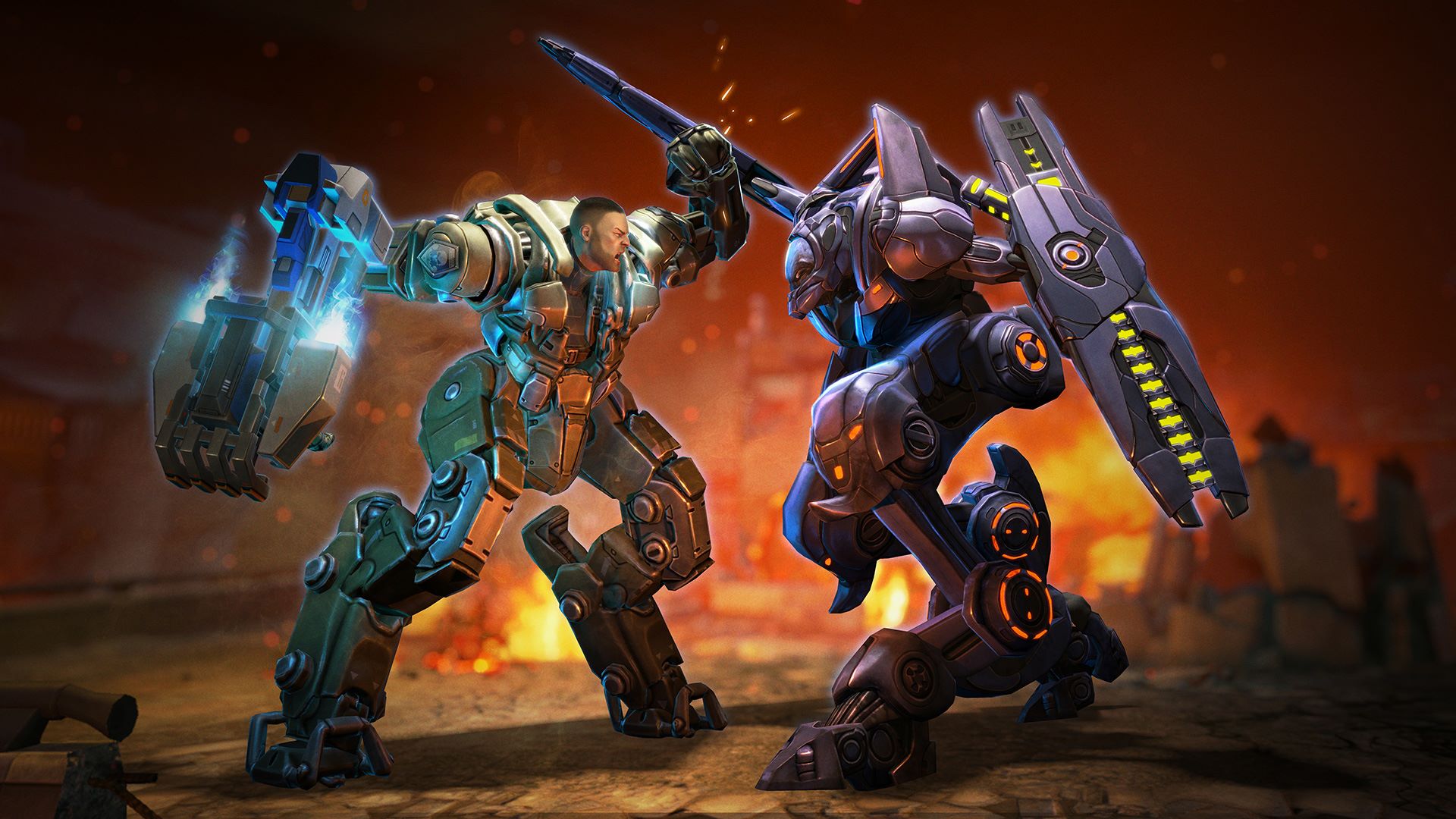 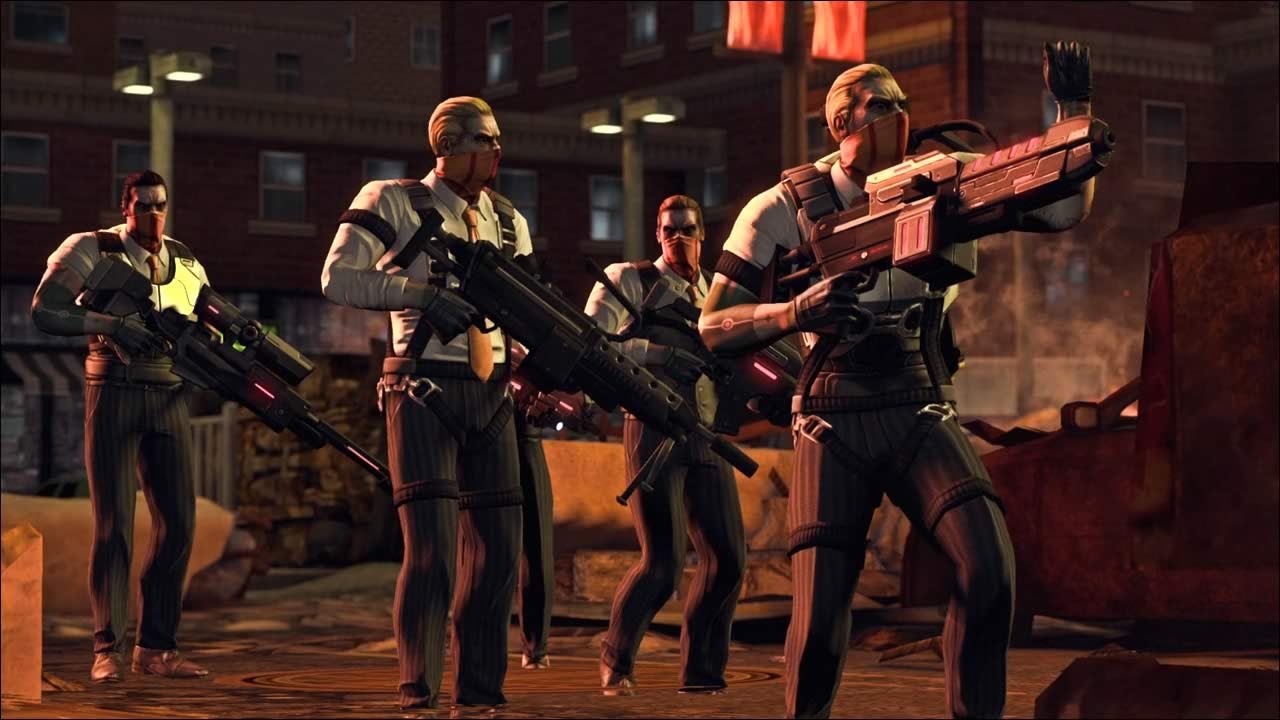 "That guy wants to have a good time playing video games! GET HIM!" 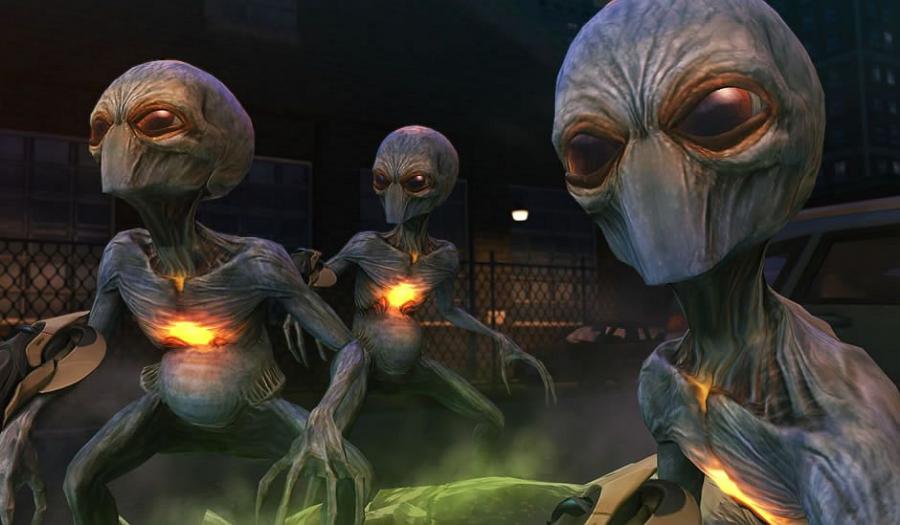 Suspicion: Could XCOM be omniscient?

"Hah! Funny thing, I was originally enlisted as an artillery man" Bill said "So yeah blowing up stuff was going to be what I would do, if they did not assign me in programming" he continued.
"Yeah! And to be fair Elias plays soccer so he would have the best capacity to run and gun from all of us!" Stamatis said.
"And I am almost always in a hospital due to my condition!" I said.

We laughed. Thinking nothing of it. The fools

As the alien invasion went on, more and more of our group was put into spooky accurate positions. Stamatis, who served as a commando, was also put in the assault class. I was constantly getting injured and spending months upon months of hospitalization. Elias was almost always accurate, with his shots...Paouris was killed in action by doing something stupid on his second mission.

We were not laughing anymore.

"Hey, aren't you going to do that amputation and be a cyborg?" Bill asked me

"Yes?" I replied, not following

"Try making your character a mech. I mean he -is- almost dying all the time, might as well right?" Bill suggested AS IF THAT WAS A NORMAL THING TO SAY

And so I underwent excruciatingly painful surgery removing my pesky mechanical limbs and becoming a MEC operator.

Until the end of that faithful summer, my character, now half man, half machine, full MEC never got injured, not even a LITTLE.

At this point we all were crowded around the laptop treating the game like some sort of Messiah, waiting for it to tell us of our fate.

With XCOM 2 continuing the legacy of "knowing everything" I still dread to continue naming soldiers with people I know.

After all, XCOM is a fickle god, and as such requires to be approached with caution and reverence.

Be on standby for XCOM 2 streaming, obviously 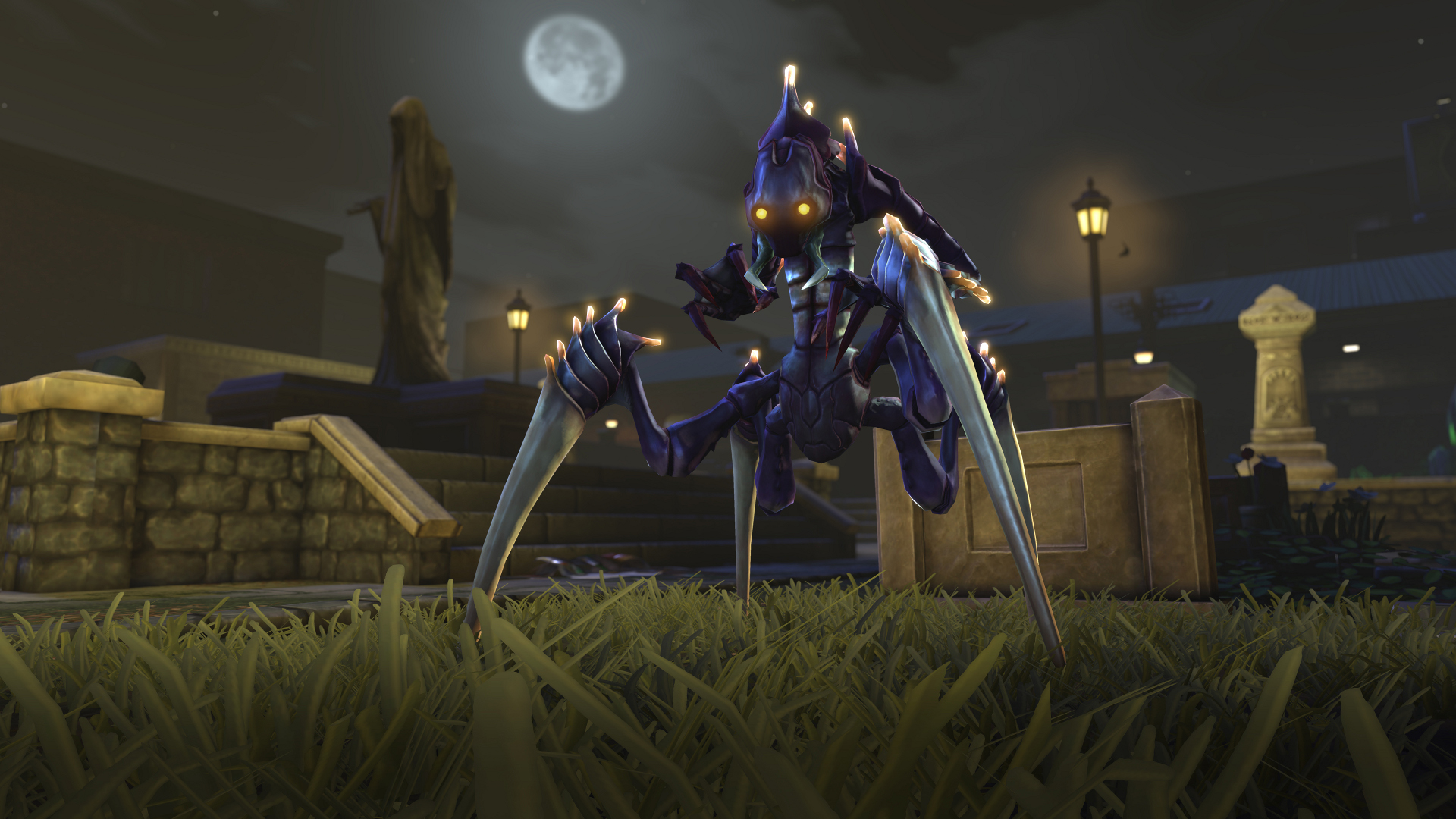 "Nice friends you have there. It would be a shame if something happened to them" 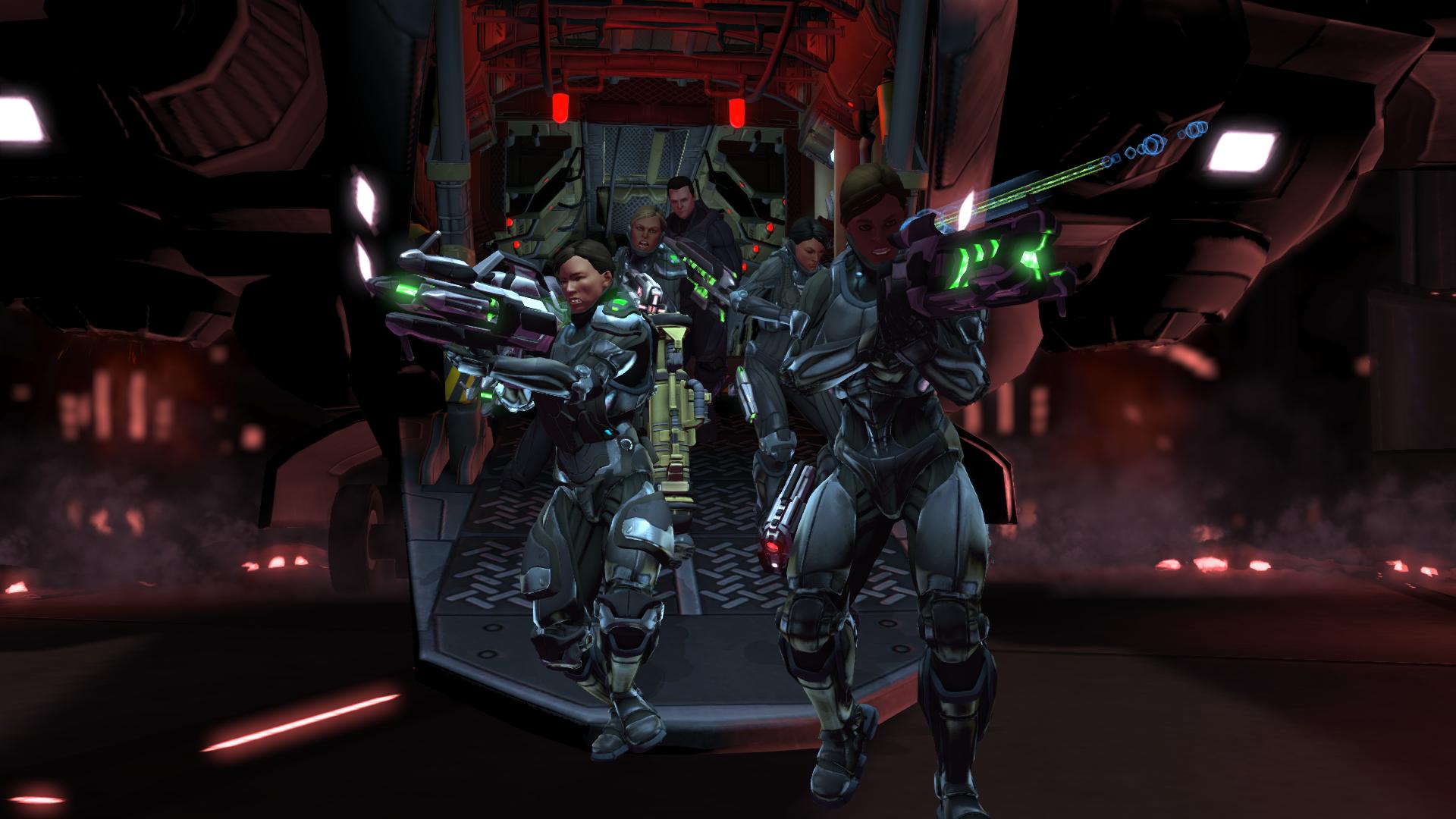